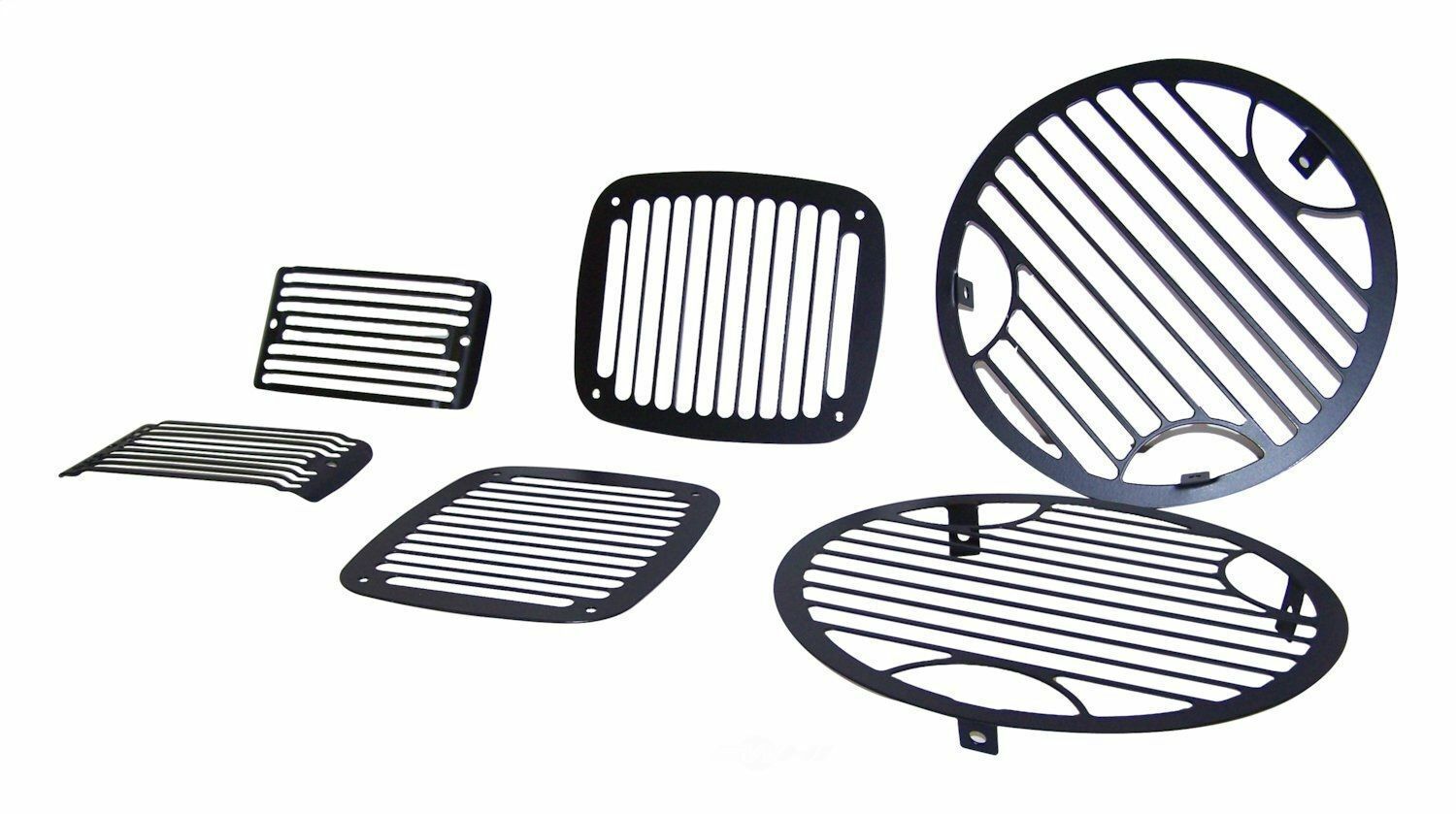 1995 KAWASAKI VULCAN 88 VN1500A RADIATOR COVER
See all the listings!
Mt. Hood Ski Bowl
Experience the excitement of Oregon winter   Mt. Hood Skibowl’s origin dates back to 1928, making the resort one of the oldest remaining ski resorts in the country. The ski area began as two separate resorts Skibowl and Multorpor. While Skibowl’s name was derived from the natural shape of it’s
Irvine & Roberts Vineyards
"Spectacular setting and phenomenal wine. A hidden gem."
Hood River Hotel
Built in 1911, and on the National Register of Historic Places, the Hood River Hotel is the place to stay in Hood River, Oregon. We’re in the center of downtown, nestled amidst local artisan shops, eateries, wineries, brew pubs and a myriad of outdoor adventure destinations.
Columbia Gorge Discovery Center & Museum
Immerse yourself in the past with Ice Age Geology, Lewis & Clark stories, Indigenous Culture and Oregon Explorers. In the present, get up close to Birds of Prey, hike the nature trails, shop local crafts, picnic or taste farm grown food.
Stoller Family Estate
At Stoller, our roots run deep. The family established the property in 1943 and the vineyard 50 years later. Pioneering Oregonian and founder Bill Stoller purchased his family’s second-generation farm in 1993, guided by the vision of cultivating an enduring legacy for his family’s land. Over the last 25 years,
Mount Hood Farmers Market
Come join us at the Mount Hood Farmer’s Market in Sandy, Oregon. Many of our farmers grow cut flowers for the floral business and we are lucky enough to have them selling their amazing bouquets at our market every week. The beauty of our market is boasted not only in
Silvan Ridge Winery
We are proud to be Eugene, Oregon’s first bonded winery, with a heritage of hospitality that spans nearly four decades and three generations of female leadership. Under the guiding hand of our winemaker Juan Pablo “JP” Valot, Silvan Ridge Winery offers wine enthusiasts a selection of diverse and food-friendly wines representing
Elizabeth Chambers Cellar
Elizabeth Chambers Cellar is a boutique winery specializing in handcrafted micro-regional Pinot Noir made in McMinnville, the heart of Oregon Wine Country. We invite you to start (or continue) your own love affair with Pinot Noir by discovering our world-class wines. Visit us at our historic winery and tasting room,
Add to cart
Buy from GRAYL
AROMA ACTIVES 7pc LOT SHAMPOO BODY LOTION WASH & BAR SOAP ~ TRAV
Shop Local
Visit Oregon Lottery