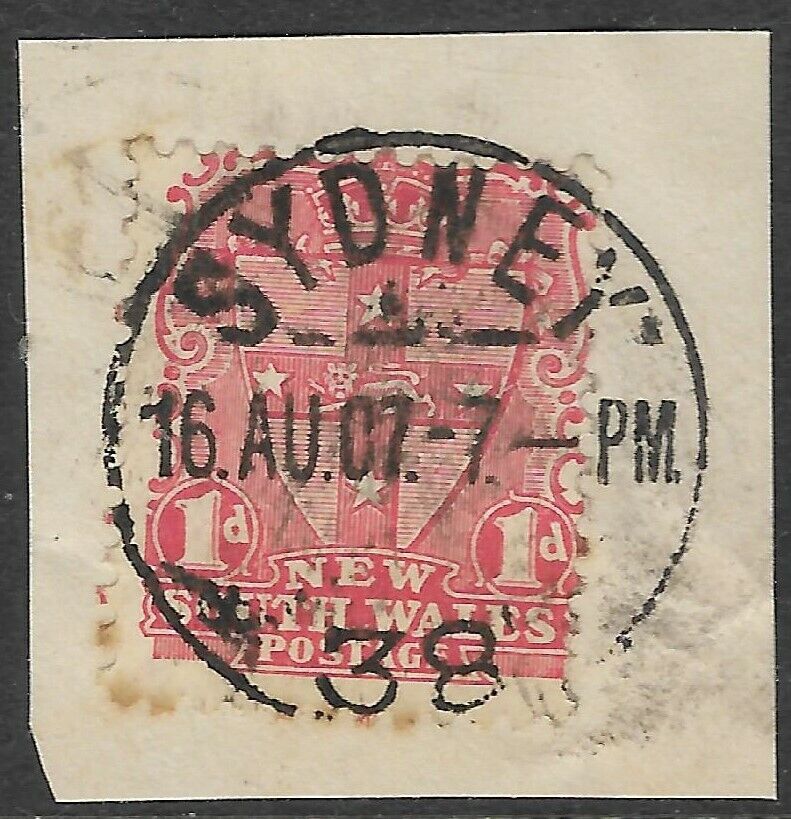 Ajax: Clean Out Your Soul

By Ben Potter Aias to the Greeks, Aiax to the Romans, now known to us as the anglicized Ajax, he...
Read More

By Ḏḥwty, Contributing Writer, Ancient Origins The ancient Greek city-state of Sparta had a social hierarchy that was different from...
Read More

The Realm of Poseidon: A Mythical Voyage Around the Aegean

Cadmus: the Non-Greek Hero of Greece

by Ed Whelan, Contributing Writer, Classical Wisdom Many heroes from Greek mythology have inspired people across the millennia. We can...
Read More

Hypatia: The Last Academic – Part One

Ajax: Clean Out Your Soul

By Ben Potter
Aias to the Greeks, Aiax to the Romans, now known to us as the anglicized Ajax, he was ‘the best of all men that ever came to Troy, save only Achilles’.
However, Ajax’s status as number two in the Greek pecking order wasn’t always fully appreciated. After Achilles perished when the arrow fired by the Trojan prince Paris pierced his Achilles’ heel (oh the irony!) and Ajax gallantly carried his fallen comrade from the battlefield, it was assumed that the coveted armor worn by the slain hero would pass on to the number two warrior, Ajax.
However, the Greek commander Agamemnon and his brother, husband of the wanton Helen, Menelaus had other ideas. Persuaded by his eloquence, they decided to give the armor to Odysseus.
Read More

By Ḏḥwty, Contributing Writer, Ancient Origins
The ancient Greek city-state of Sparta had a social hierarchy that was different from many of its neighbors. The top of the social pyramid was occupied by the two kings, whose powers were checked by a ‘council of elders’. These elders were chosen from the next class, the Spartiates. Below this aristocratic class was a middle class which was called the Perioeci. The lowest class, which was also the largest, in Spartan society was held a group known as the Helots.
According to the Greek geographer Pausanias, the Helots hailed from a city called Helos. This city is said to have been conquered by the Spartans, and its inhabitants became their first slaves. Subsequent peoples enslaved by the Spartans were also called Helots. The Greek historian, Thucydides, however, gives a different account of the origins of the Helots. According to this writer, the Helots were the descendants of the Messenians who were enslaved by the Spartans during the First Messenian War in the 8th century BC. Another account of the origins of the Helots can be found in Strabo’s Geography. According to this writer, the peoples who were subjected to Spartan rule were initially accorded equal rights. During the reign of Agis I, however, these rights were revoked, and the subjects forced to pay a tribute. All complied, except the people of Helos, who revolted. They were crushed in a war and reduced to slavery.
Whilst they are considered as slaves, it has been pointed out that they were somewhat different from other slaves in the neighboring Greek city-states. It is claimed that in Athens, for instance, slaves did not have families and communities of their own. The Helots, by contrast, had their own families and communities. Additionally, the Helots were not privately owned, but belonged to the state. According to Strabo, “the Lacedaemonians held the Helots as state-slave in a way, having assigned to them certain settlements to live in and special services to perform.”
Read More

Posted in Places - No Comments

The Realm of Poseidon: A Mythical Voyage Around the Aegean

“Poseidon
the great god
I begin to sing, he who moves the earth
and the desolate sea…
You are dark-haired
you are blessed
you have a kind heart.
Help those who sail upon
The sea
In ships.”
~Homeric Hymn to Poseidon

Gods and Legends
Poseidon was the Greek god of the sea, the shaker of the land responsible for earthquakes, and the god of horses. Usually living in the sea, he could make the waters either calm or stormy depending on his volatile moods. As a patron deity of Athens, Poseidon competed with Athena, who planted the sacred olive tree, by establishing a magical well of salt water on the Acropolis.
Read More

Posted in Gods - No Comments

By Mary Naples, Contributing Writer, Classical Wisdom
Read Hypatia-The Last Academic (part One) here.
Under Christian rule, Alexandria, once the definitive center of learning throughout the empire, was fast becoming anti-intellectual and inhospitable to Hypatia and the academic circle in which she traveled. In fact, this burgeoning new religion was oftentimes suspicious of learning, equating it to the work of the devil. Faith in Christ replaced scholarship in this brave new world.
An example of this hatred for scholarship was demonstrated in 392 when Theophilus (384 CE-412 CE) Bishop of Alexandria, led a braying mob of Christian zealots in the pummeling of the Serapeum, the city’s premier temple and library complex. Elevated by one-hundred steps on the acropolis of Alexandria, the Serepeum was made of luminous marble and rose above all other structures commanding the city skyscape. Equally impressive, the library within the Serapeum was considered the daughter to the defunct Library of Alexandria housing hundreds of thousands of scrolls. After the extremists razed the Serapeum complex and set fire to the scrolls, the swarm went on a holy mission tearing down other temples, statuary and religious sites, when all was said and done destroying over twenty-five hundred structures in total.
Snowman Holding A Star Holiday Ornament Personalized NICHOLAS

Posted in Mathematicians - No Comments

Cadmus: the Non-Greek Hero of Greece

by Ed Whelan, Contributing Writer, Classical Wisdom
Many heroes from Greek mythology have inspired people across the millennia. We can think of warriors and adventurers like Achilles, Odysseus and Jason. Yet amongst theses names, there is a figure that is especially remarkable: Cadmus, the legendary founder of Thebes. What makes Cadmus distinct amongst these names is that he was a foreigner, or in Greek terms, a barbarian. Yet he is still considered by the Greeks as one of the greatest heroes before Heracles.
The Early Adventures of Cadmus
Cadmus was born in Phoenicia, and was apparently the son of King Agenor, yet his real father may have been Zeus. The etymology of the name may Camus mean ‘Easterner’, and this reflects his foreign origins. His sister was the beautiful Europa, from whom we derive the name Europe, and she was abducted by the great philanderer Zeus. Cadmus was sent to retrieve her and bring her home, but he had no success. In desperation he visited the Oracle of Delphi for some help in his search. He was told to abandon his search, and instead focus on founding a city. The Oracle ordered him to follow a cow with unusual markings. Where she lay down, he was to find a city.
Read More

Posted in Heroes - No Comments

Hypatia: The Last Academic – Part One

By Mary Naples, Contributing Writer, Classical Wisdom
They came to her by land. They came to her by sea. They came to her from the farthest reaches of the Roman Empire and they came to her from close by. Amongst the literati, Hypatia (355-415 CE), acclaimed philosopher and leading mathematician, was a rock star.
She was bold, she was beautiful, but most of all, she was brilliant. Her students, many of them adherents in the burgeoning new religion, Christianity, adored her and flocked to hear her every word. Congregating not only in the classroom but in the public square and even at her home—just to hear her speak. Hers was the school all serious students throughout the empire wished to attend. But students weren’t the only ones who were captivated by her brilliance. Amongst academics from near and from far, she was the one with whom they sought council.
But how did Hypatia, a woman in a deeply misogynist society, earn such high acclaim? By the tender age of thirty, Hypatia had become a legend within academic circles for fusing the two apparently disparate disciples of mathematics and philosophy together in the classroom. Although well-versed in both disciplines, academics tended to be trained as either philosophers or mathematicians and had schools in one discipline or the other but not in both. Hypatia’s school was the exception.
Read More

Posted in Mathematicians - No Comments

Sign Up for our FREE Newsletter
and get three FREE guides
including: "The Guide to the Greek Gods and Goddesses, How to Be Happy... and more!"
Sign Up

The Titans of Greek Mythology

A Sport for FANATICS

Beware the Ides of March!

The Land of Demons

Book of the Week